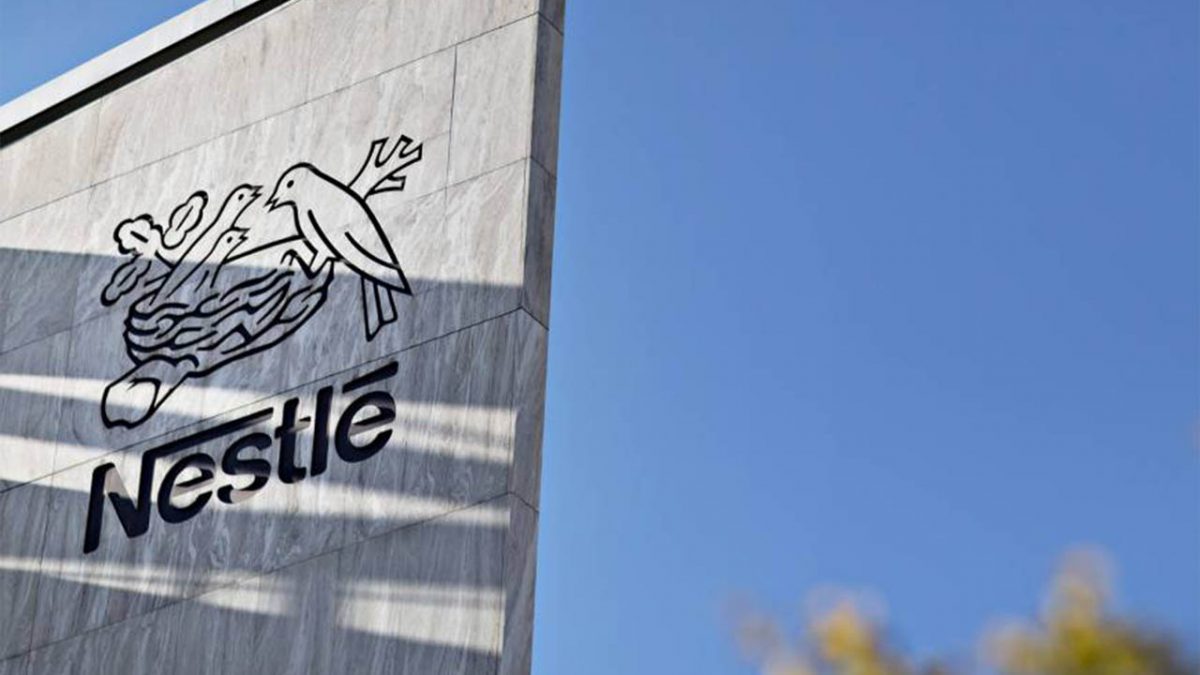 87 major companies — with a combined market capitalization of over US$ 2.3 trillion and annual direct emissions equivalent to 73 coal-fired power plants — are taking action to align their businesses with what scientists say is needed to limit the worst impacts of climate change.

Responding to a call-to-action issued in June by a group of business, civil society and UN leaders, the companies collectively represent over 4.2 million employees from 28 sectors and are headquartered in 27 countries. They have committed to set climate targets across their operations and value chains aligned with limiting global temperature rise to 1.5°C above pre-industrial levels and reaching net-zero emissions by no later than 2050.

The news comes as world leaders gather in New York for a milestone Climate Action Summit hosted by UN Secretary-General António Guterres. The Summit provides an opportunity for Governments, businesses and other stakeholders to present clear plans of action aligned with the recent report by the Intergovernmental Panel on Climate Change (IPCC), which warned of catastrophic consequences should global warming exceed 1.5°C. The news also comes just before the opening of Climate Week NYC.

“It is encouraging to see many first-movers in the private sector align with civil society and ambitious Governments by stepping up in support of a 1.5°C future,” said Mr. Guterres. “Now we need many more companies to join the movement, sending a clear signal that markets are shifting.”

Mr. Guterres has challenged Governments to come to the Summit prepared to announce revamped national climate action plans and long-term net-zero targets. Demonstrating the private sector’s support for these efforts, companies are now leading the way in creating a positive feedback loop known as an “ambition loop” — with Government policies and private sector leadership reinforcing each other, and together taking climate action to the next level.

The companies are committed to setting science-based targets through the Science Based Targets initiative (SBTi), which independently assesses corporate emissions reduction targets in line with what climate scientists say is needed to meet the goals of the Paris Agreement.

Recognizing corporate climate leadership in the lead up to the UN Global Compact Private Sector Forum — the official luncheon of the UN Climate Action Summit — Lise Kingo, CEO and Executive Director of the UN Global Compact, said, “These bold companies are leading the way towards a positive tipping point where 1.5°C-aligned corporate strategies are the new normal for businesses and their supply chains around the world. This is the type of transformative change we need to deliver on the Sustainable Development Goals for both people and planet.”

“Warming beyond 1.5°C is a calamity we simply must not risk,” said Andrew Steer, SBTi Board Member and President and CEO of World Resources Institute. “Science-based targets provide a blueprint for companies to make a clear contribution to meeting the goals of the Paris Agreement, but we need all hands on deck. There is not a minute to lose.” 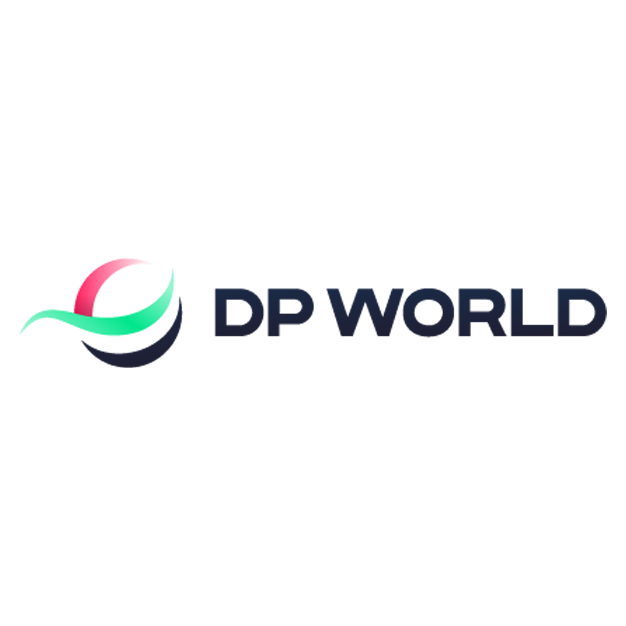 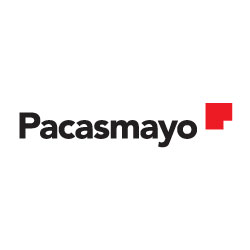 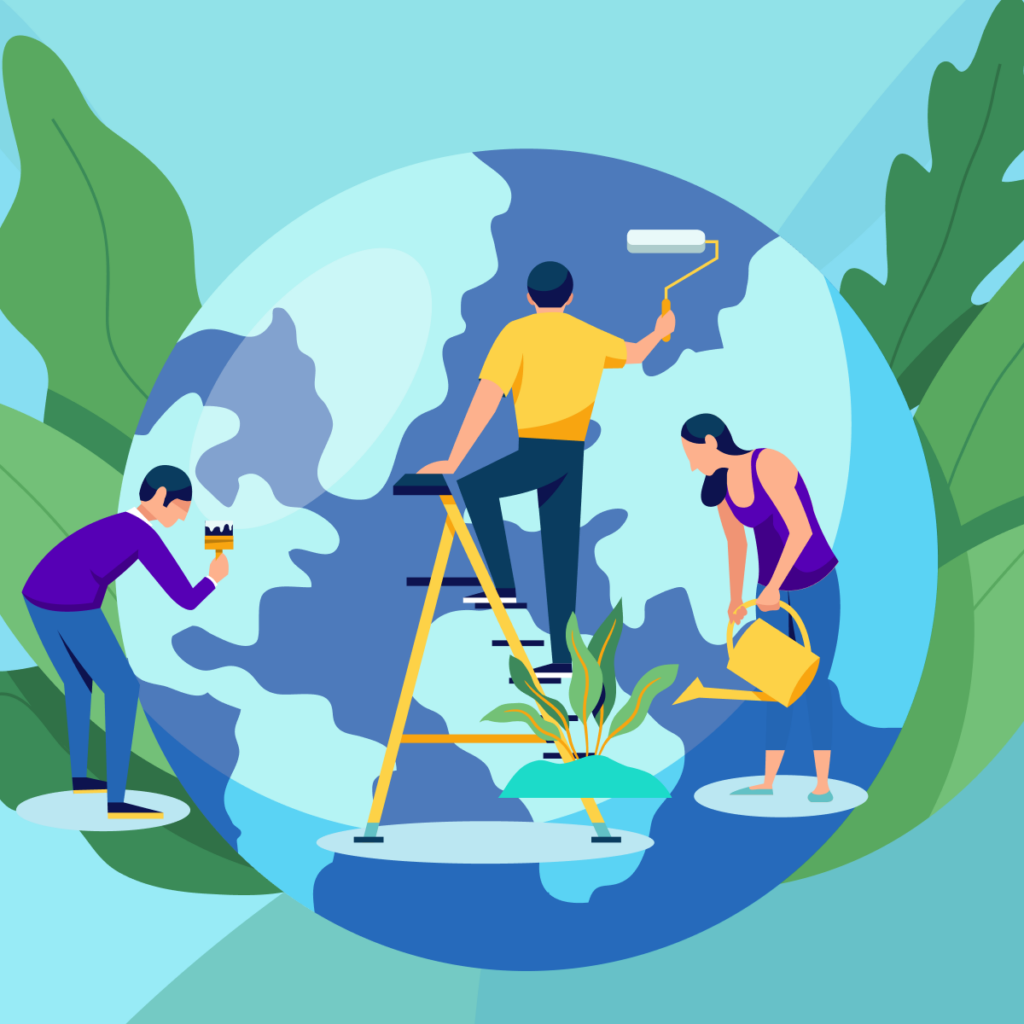 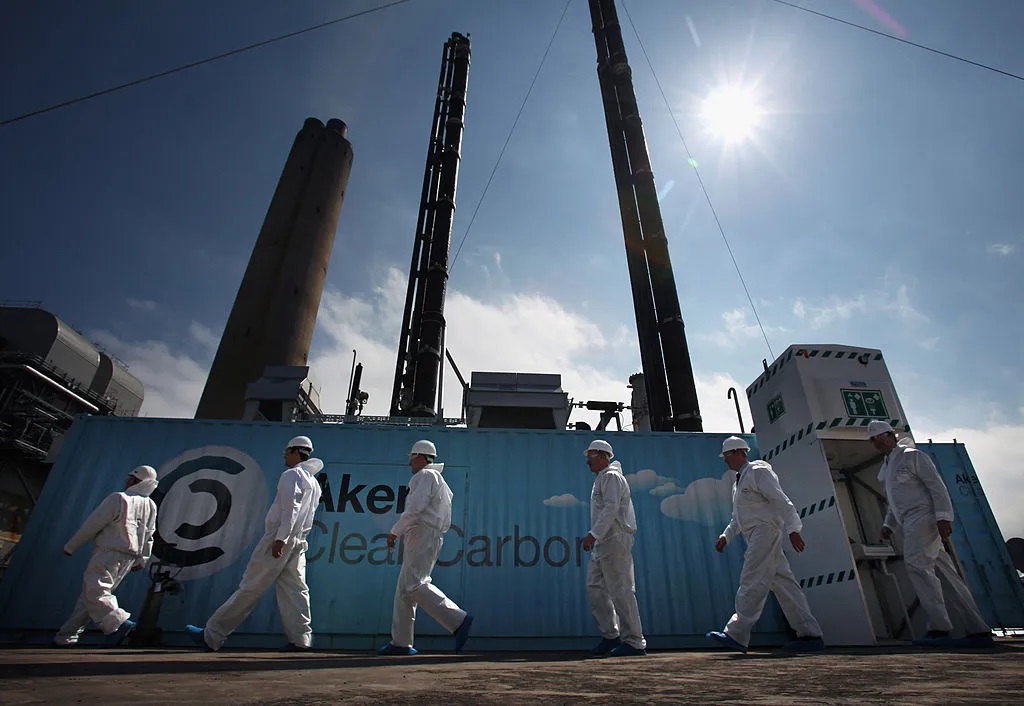